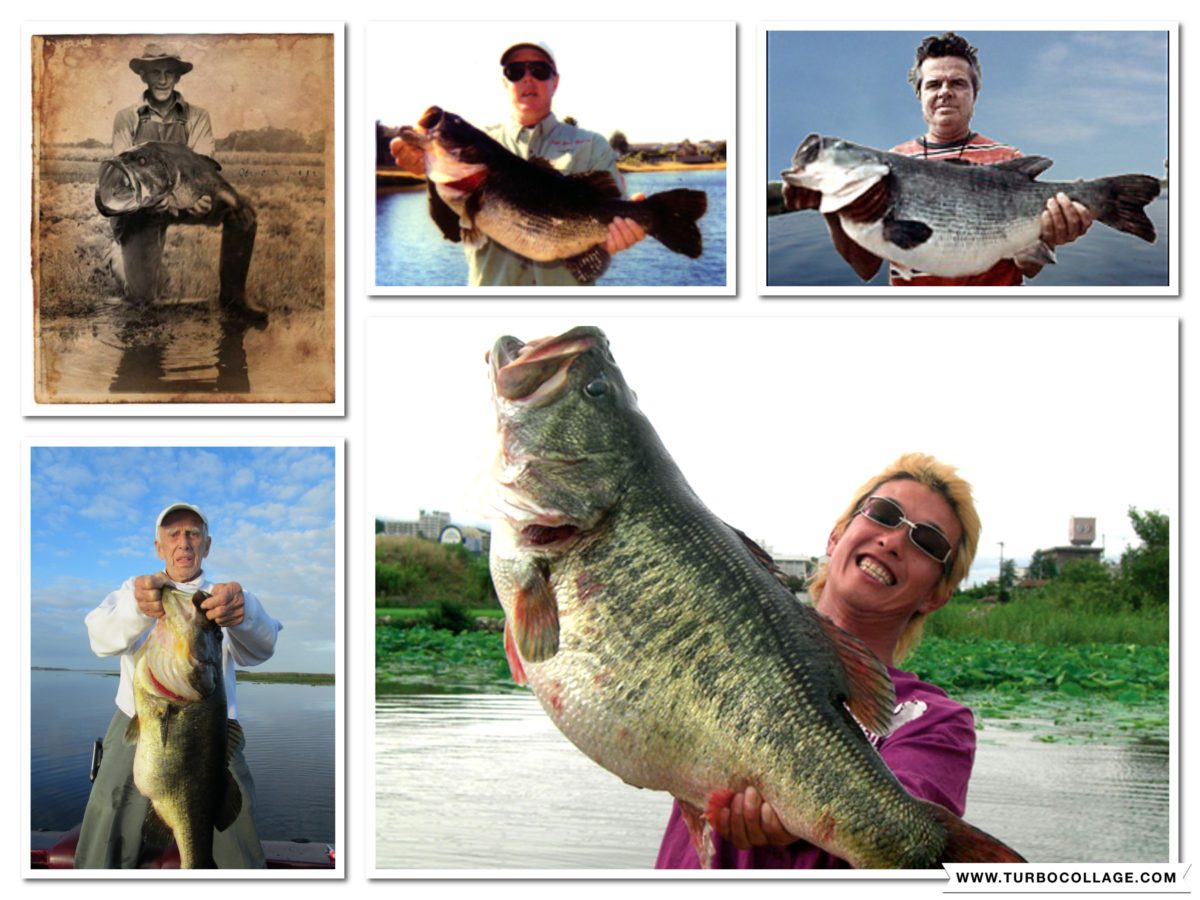 While winter is widely known as the best time to catch trophy bass because of the spawn. It is the summer where nearly all of the record sized bass are caught. There’s just something about the summer with its heat and thick vegetation that just makes those behemoths, those truly monster bass want to bite.

Nearly all of the top 25 biggest bass ever caught were reeled in during the summer months. This is the time that personal bests are broken. The summer is without a doubt the best time to go not just trophy hunting but record hunting. Whether you’re fishing in Florida or all the way in Japan, the time that records are caught is soon arriving. So re-spool your rods with new line and sharpen your hooks because you never know the next one you hook into could be a life changer.