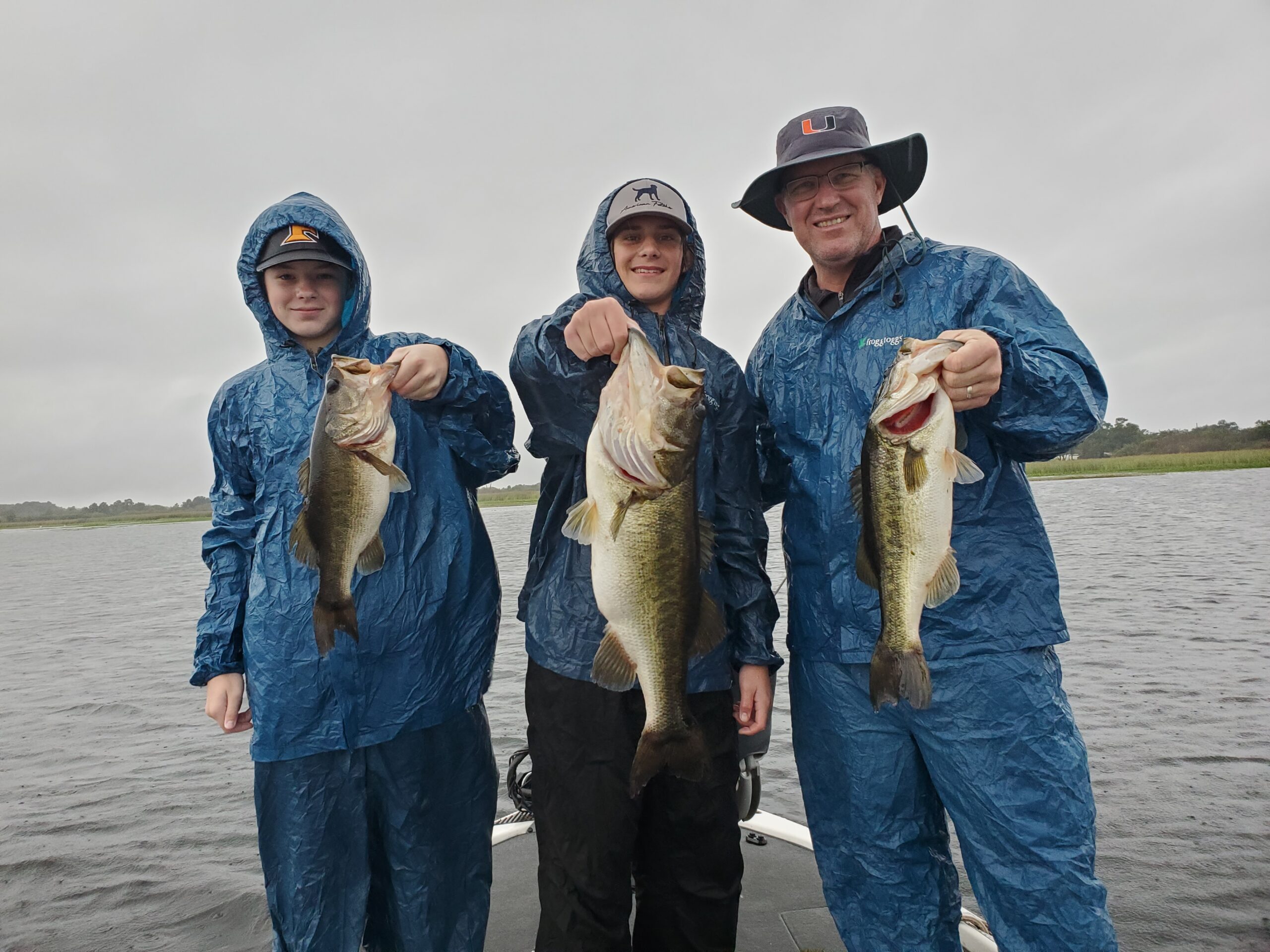 It’s finally time, the fall feeding bonanza has swung into full effect! And it’s far better than I would’ve expected. The last few cold fronts we’ve had have turned on a feeding frenzy! So much so that on our shiner trips we’ve had to recommend extra bait because we’ve been running out early. And for artificials, the topwater bite has been the best it has been all year. Since the FWC (Florida Wildlife Commission) has been leaving much greater amounts of hydrilla in the lake we’ve seen a fish population explosion over the last year. But no other time has […]