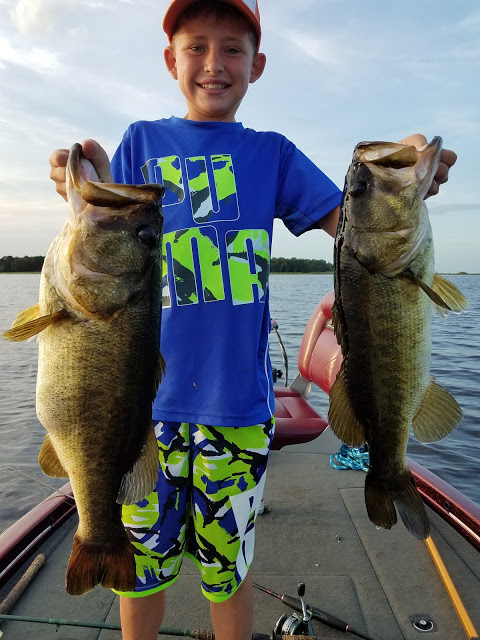 That’s right! The fishing is on right now on Lake Toho, it’s the best bass fishing in Floirda and if you’re not fishing hydrilla or moving water than you’re just missing out! At this time of year the fishing become’s extremely consistent and the fish are even more predictable. With the heat of the summer the bass just kick out lunch and gorge themselves during breakfast and dinner which makes the fishing fast at those times! Our Lake Toho guides have been catching between 10-20 bass a day. With most bass weighing in at 3 pounds or more. With the […] 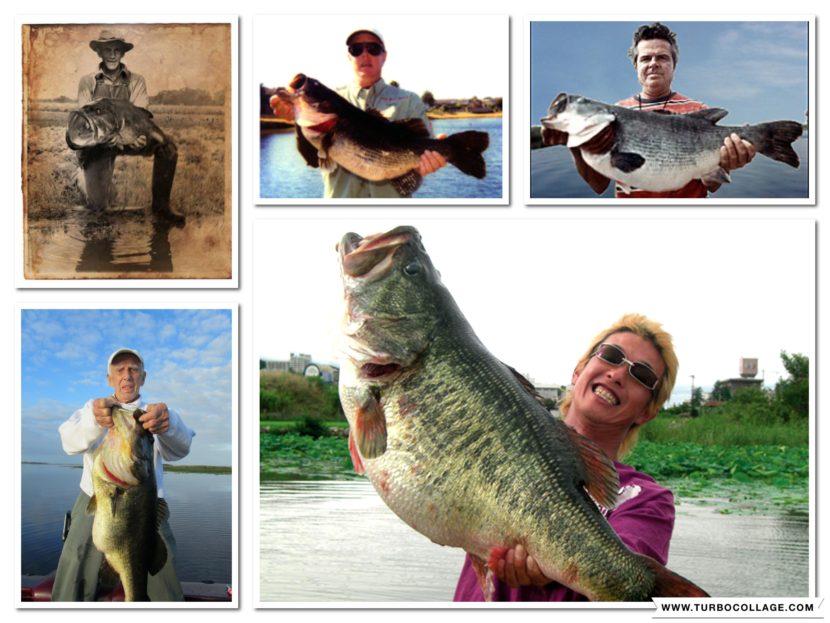 While winter is widely known as the best time to catch trophy bass because of the spawn. It is the summer where nearly all of the record sized bass are caught. There’s just something about the summer with its heat and thick vegetation that just makes those behemoths, those truly monster bass want to bite. The 3 biggest bass ever caught out of Lake Toho were caught during the summer months. John Faircloth’s 17 pound 12 ounce uncertified Lake Toho record was caught in July. Ed Chancey’s official Lake Toho record of 16 pounds 10 ounces was caught in May, […]